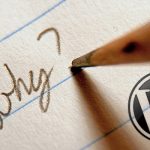 Going beyond Blogger and want to move into the world of self hosting? WordPress is you answer. Besides blogging it can be used for all types of websites like portfolio publishing, event management,  magazine style sites, etc. For every website you need their is a way that WordPress can design a solution. Sometimes it will take a lot… Read more » 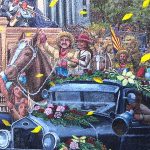 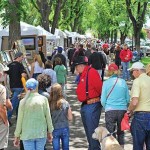 The Phippen Museum Western Art Show and Sale – a Memorial Day weekend tradition since 1974 and the state’s premier outdoor western art sale – takes over the courthouse plaza this weekend in downtown Prescott, the Cowboy Capital of the American West and “Everybody’s Hometown.” This year’s event marks the show’s 41st anniversary and features more… Read more » 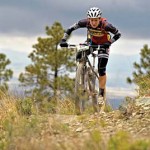 Though the bike racing was the main attraction of the 2015 Whiskey Off-Road on Saturday, April 25, there were quite a few other entertaining attractions to be had, with music by performers like Kenny James, Road One South Blues Band and Roger Clyne and the Peacemakers. And while Endura had to cancel its bagpipe endurance contest,… Read more » 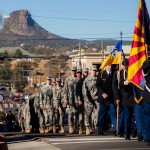 A parade complete with more than 60 entries and hundreds of military-themed T-shirts will honor veterans next week.The City of Prescott and the VA Medical Center have been at work on plans for the Prescott Veterans Day Parade – the second one to take place in downtown Prescott.The parade, set for 11 a.m. Tuesday, Nov. 11, will… Read more » 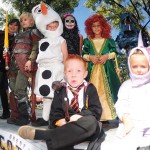 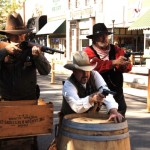 Visitors to downtown Prescott Saturday and Sunday will think they have traveled in a time machine back to the “shoot-em’-up” Old West when the Prescott Regulators and Their Shady Ladies take to the streets for their ninth annual Shootout on Whiskey Row. The event runs at the corner of Montezuma and Goodwin streets from 9… Read more » 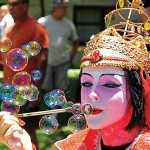 A “project resuscitator” will keep the 15-year Tsunami on the Square summer performing arts and culture festival going, despite the announcement of its demise. Prospects looked very dim after Andrew Johnson-Schmit stepped away from his leading role as Executive Director in January and Tsunami’s board of directors said it could not find a replacement. But… Read more » 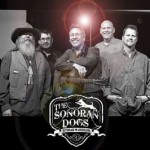 What started as a fiddling contest 33 years ago has become one on the finest – and nearly the only free – bluegrass festival in the West. On Saturday and Sunday, the Prescott Bluegrass Festival comes once again to the courthouse plaza in the heart of downtown. Featuring some of the ruggedest players on the… Read more » 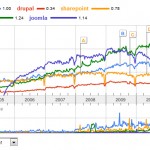 The Calvary Chapel in Dunfermline requested a redesign for their church website. They wanted to give it a more mordern look and add some functionality. Rotating images of the local area were add...

The Yavapai County Republican Committee needed a new look and that was provided by local Prescott ad agency, Helken and Horn. I took their excellent design and coded it into reality. The old site, ...